Love is worth celebrating all month long. We have adorable heart fabric, trims, and decorations here at SAS Fabrics. Dress up your home with love and affection. 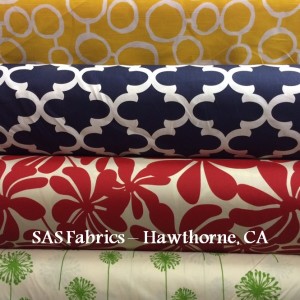 Warm weather calls for more outdoor backyard activities. Give those old, dirty patio cushions a colorful makeover with these bright, happy prints. Dress up the backyard with colorful curtains. Come check out our beautiful selection of upholstery fabric at SAS Fabrics. 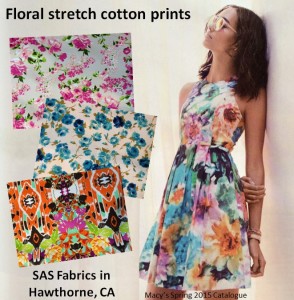 Flowers simply make everything better. Get dressed up for Spring/Summer season with our selection of beautiful stretch cotton floral prints available at SAS Fabrics. 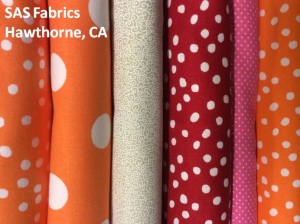 Feast your eyes on these bold, bright, and fun polka dot fabrics perfect for your home and sewing craft projects.

SAS Fabrics carries a huge selection of Paddington Bear cotton prints. Your children will love to be enwrapped in all things Paddington Bear – pillows, curtains, outfits, crafts. Make them something special because who can get enough of that cute and famous Peruvian Paddington Bear!

Do you remember that series of beloved children’s books beginning with written by Michael Bond? It’s now a major motion picture from the producer of Harry Potter, David Heyman, starring celebrities like Nicole Kidman and Hugh Bonneville, and more.

“A Bear Called Paddington has been in print uninterruptedly since its first release, and over 150 other titles have been released starring the iconic bear, including board books that are aimed at the very young reader. Playful mischief ensues in every tale. Each book embeds traditional British values, has a delightful charm and wit, and I feel is as enchanting today as when it was first penned. They have also been translated in to over forty different languages and Paddington Bear is popular all over the world, making Michael Bond one of the most successful children’s authors of all time.

The highly successful series of Paddington books are written by Michael Bond. As Michael often tells it, it was on a chilly Christmas Eve in 1956 when he noted a lone teddy bear in Selfridges near Paddington Station. (Paddington station is a central London railway terminus and London Underground station complex.)

The bear caught his eye and he purchased it as a present for his wife, naming it Paddington. The bear also triggered Michael’s imagination and ten days later he finished the first story based on the bear. That book- A Bear Called Paddington– was released by Williams Collins & Sons on October 13th in 1958. And thus, Paddington Bear was born.” 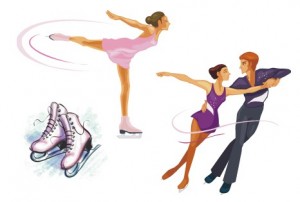 The four way stretch fabric allows for more freedom of movement to perform the artistic steps in ice skating. This is quality American made 4 way stretch lycra material available in all different colors and will be available around January 20th, 2014 at SAS Fabrics. This is a popular fabric so get them while supplies last.

We also have many embellishments to adorn and decorate the ice figure skating costume so make sure to check those out. 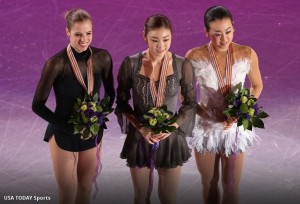 The 2014 Winter Olympics will be in Sochi, Russia. Figure skating is such a beautiful and artistic sporting event that gets a lot of viewership. The figure skating Olympic competition will be held at the Iceberg Skating Palace scheduled for February 6 -22, 2014. Go USA! 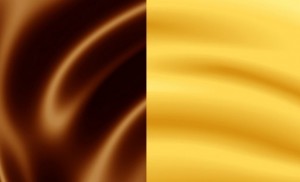 Our customers are buying a lot of $1.99 per yard satin for holiday/party decorations, tablecloths, dress/dress lining, etc. Satin adds a richness and elegance to any setting. Get them while they last!